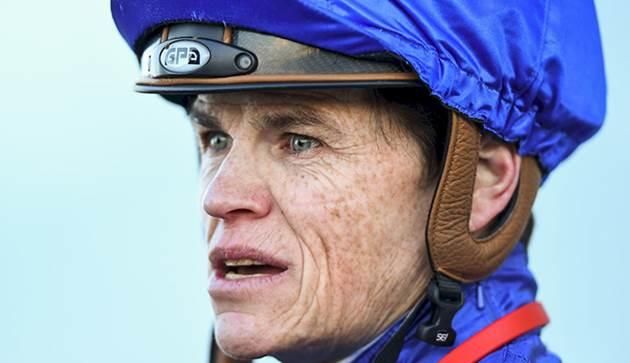 Williams’ previous highest tally of Melbourne winners came in the 2007/08 season when he won 81 races.