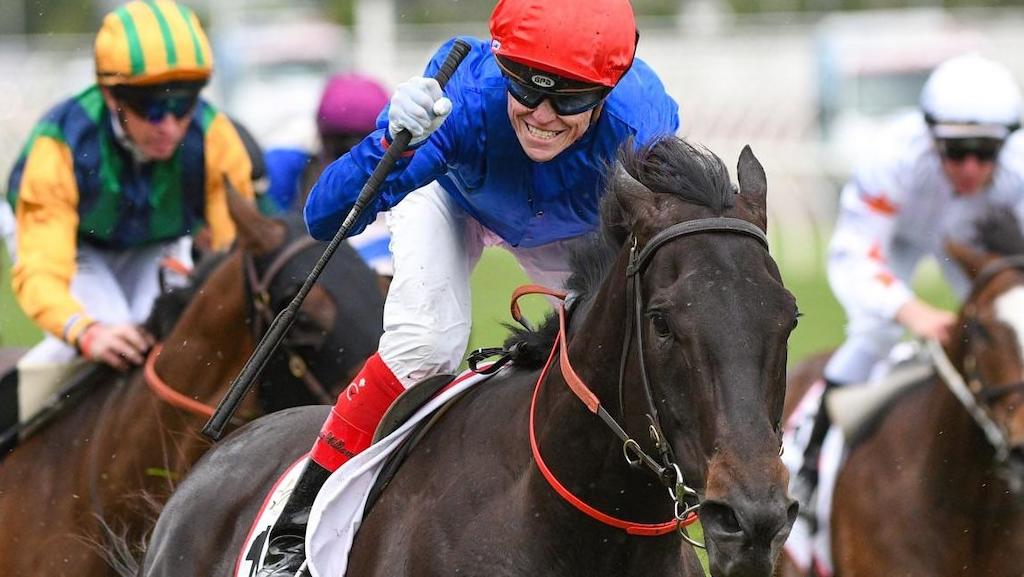 Melbourne Cup-winning jockey Craig Williams has been praised by Godolphin trainer James Cummings for his winning ride aboard Soothing in a stakes race at Flemington.

Williams, who won Tuesday’s Melbourne Cup on Vow And Declare, has been riding with renewed confidence and followed instructions to the letter in taking out the Listed Century Stakes on Soothing.

Jumping from barrier three, Williams crossed behind the field on Soothing to find the outside fence in the 1000m dash up the Flemington straight on Thursday.

A $6 chance in betting, Soothing scored by 2-3/4 lengths from $3 favourite Ball Of Muscle with Badajoz ($15) three quarters of a length away third.

Cummings said Soothing needs to be ridden cold and the mare came from second-last position at the 400m mark.

The trainer said Soothing had began too well when beaten as favourite in the Alinghi Stakes at Caulfield on October 19.

“She didn’t get conditions to suit last time.,” Cummings said.

“She was wide without cover and got into the race too quickly, but Craig delivered there by riding to instructions and it’s good to see another stakes win go on the board.

“She’s been a mare that has been quite talented over the last few seasons and she’s got up and delivered two out of her last three.

“Hopefully she’s not done with yet.”

Soothing’s victory was the Godolphin trainer’s first for this year’s Melbourne Cup carnival.