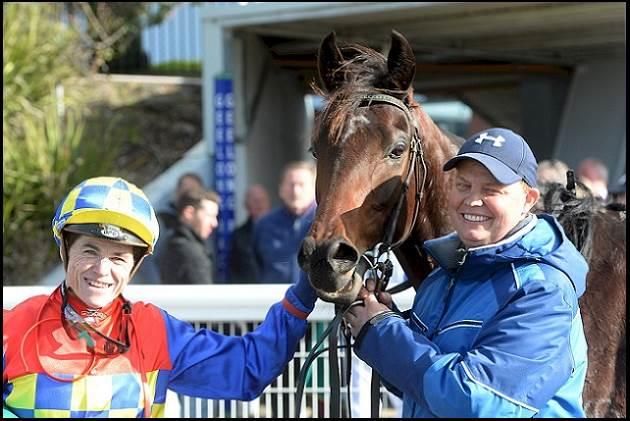 But it’s fair to say that his win on debutant Captain Hedderwick in race 3 at Geelong on Friday was one of his most memorable for the season.

“It’s very special, I have two brothers and both of them have been a big part of where I am now and it’s a big thrill,” Craig said.

“Damien doesn’t have many in work and it was a thrill for me to come down and ride a winner for him.”

“The horse has shown us quite a lot of ability at home, it’s taken a while to get him to the races and glad we’ve waited all this time for him,” he said.