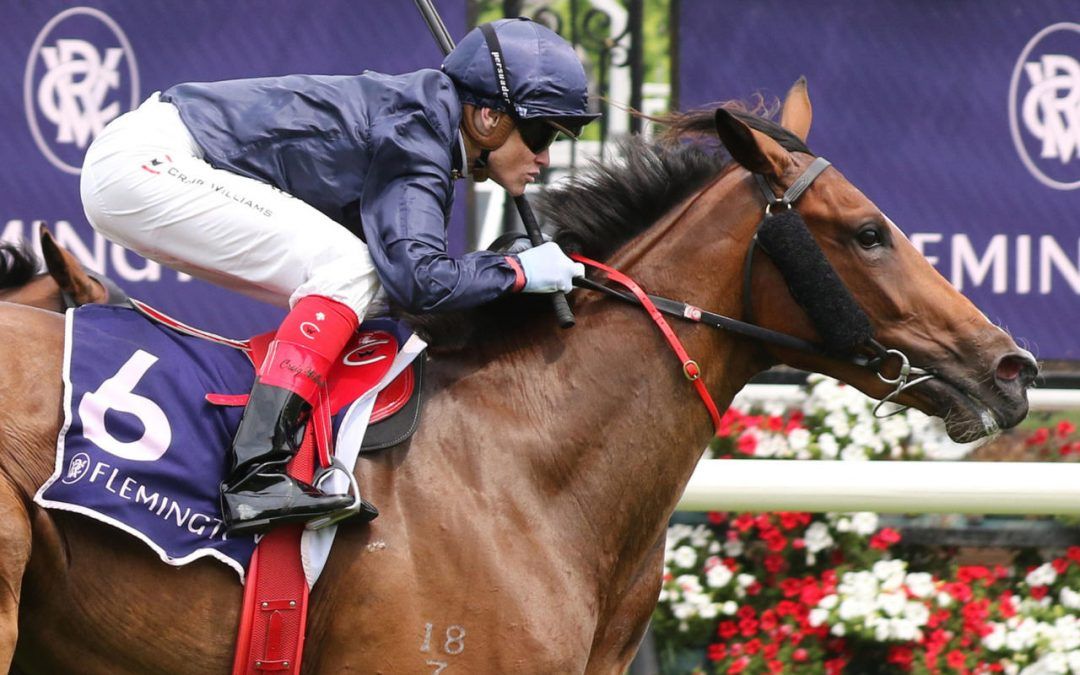 Hayes has compared Personal, who will be lining up for her fourth start in Saturday’s $3.5 million showpiece, with 2006 Slipper winner Miss Finland.

Personal is going to the world’s richest race for two-year-olds off a luckless third behind Tagaloa and Hanseatic in the Blue Diamond Stakes (1200m) at Caulfield on February 22.

Hayes, who trains Personal in partnership with his son Ben and nephew Tom Dabernig, has spaced her runs and the filly goes into Saturday having not raced in four weeks.

She went five weeks from her victory over 1100m at Flemington in January to her third in the Blue Diamond.

Hayes said he was surprised there had been no talk of Personal’s trial at Randwick last Thursday, which she won.

Craig Williams, who rode Miss Finland to win the Slipper, made the to Sydney to trial the filly and takes the ride on Saturday.

“Craig won the trial and was not even trying,” Hayes said.

“I said to him the trial was all about experience, getting on the right leg as she is very fit and I don’t care if you run fifth.

“I said after she won at Flemington that she was like Miss Finland and her run in the Blue Diamond was similar to Miss Finland’s.

Personal remained in training at Flemington after her Blue Diamond placing with Hayes giving her several work-outs in the right-handed direction.

“She was very green in the Blue Diamond,” Hayes said.

“She’s had a month since then and her last gallop before she left was right up there with Group One class horses.

“I wouldn’t swap her for anything.”

Hayes is hopeful stablemate Minhaaj makes the final field of 16.

The Slipper meeting will go ahead without spectators in accordance with coronavirus protocols.