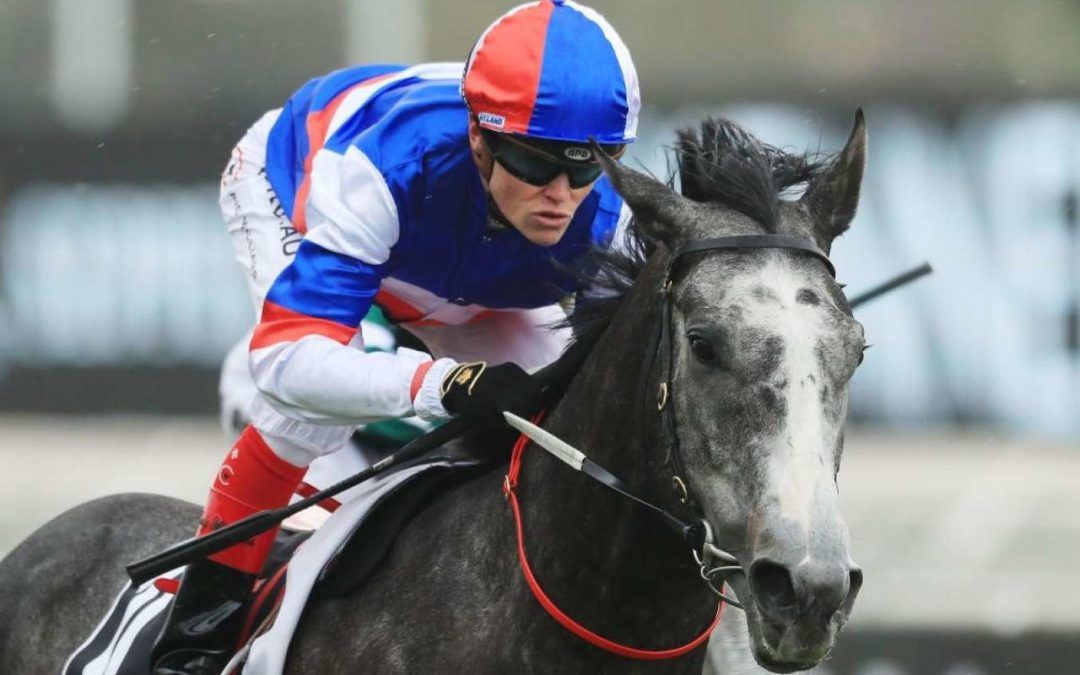 “They took me under their wing when I was in Hong Kong.

“It gives me a big thrill to do it for family and friends.”

While the $125,000 Subzero Handicap is a far cry from the $8 million Melbourne Cup he won on Tuesday aboard the all-Australian Vow And Declare, Williams was talking up the grey horses-only race named after a “superstar”.

“We always joke in the jockeys’ room ‘just follow the grey one, the grey one’s going to win’. It’s fantastic.”

Williams is just the eighth jockey to claim Australian racing’s “big four” of the Melbourne and Caulfield Cups, Cox Plate and Golden Slipper.

Bumper Blast’s trainer Robert Hickmott is no stranger to Melbourne Cup success himself, having trained two of owner Lloyd Williams’ six Cup winners before branching out on is own.

“The greys race, it mightn’t be the highest calibre but to still do it is a great performance and fantastic for David Price and Jenny Chapman there in Hong Kong,” Hickmott said.