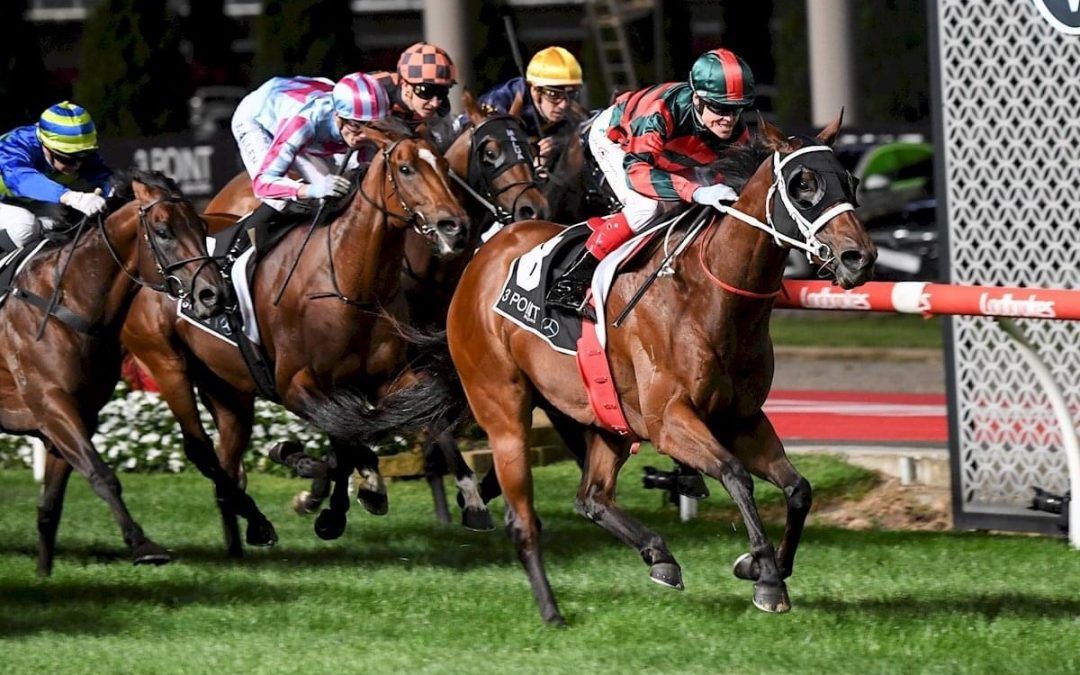 High-class mare September Run returned to something like her brilliant best, adding a second group 1 to her record when she produced a brave performance to win the 3 Point Motors William Reid Stakes (G1) March 25 at Moonee Valley Racecourse.

The daughter of Exceed And Excel had not tasted victory since her win in the 2020 edition of the Coolmore Stud Stakes (G1) and her trainer Chris Waller admitted the mare had regressed since her sparkling 3-year-old season, which also included a brace of wins at listed level, to accompany her 2-year-old listed triumph.

However, September Run signaled she might be returning to top-form when finishing an eye-catching third behind Roch ‘n’ Horse in the March 12 Yulong Stud Newmarket Handicap (G1) at Flemington.

Settling midfield under jockey Craig Williams, the mare relished a fast tempo up front, set by Jonker and the previously unbeaten favorite Marabi. With 300 meters left to travel, Williams began to make his move on September Run, and eventually let down impressively, bursting through the pack to post a length victory over Halvorsen with General Beau close up behind in third.

The Ciaron Maher and David Eustace-trained Marabi, who eventually finished fifth, will now head for a well-earned spell, while September Run will likely be sent to Morphettville where a tilt at the Robert Sangster Stakes (G1) could be on the cards.

“She was probably the best 3-year-old of her season and it’s gone backwards since then, but it was a glimpse of September Run’s last start. She’s been bouncing out of her skin,” said Waller.

“Tonight was 1,200 meters and she really got to show her class. There’s a mares race in Adelaide (Sangster) for her.

“It’s the first time I’ve been at Moonee Valley in three years; Jo (Taylor) has kept the ball rolling for us. I’m very fortunate to have good staff around Australia.”

Meanwhile, Williams, who has partnered September Run in the majority of her runs, including the Coolmore win, said she had matured.

“Her Achilles heel has been getting around tight turning tracks. I rode her in a gallop before the Newmarket and saw how mature she is,” the winning jockey said.

“Once we were in a straight line I thought she was a superior mare because when she was a 3-year-old she was so tough and tenacious down the straight.

“She won well and it’s great to see her back and to win another group 1 which isn’t easy.”

September Run was purchased by her owners Hermitage Thoroughbreds for AU$380,000 (US$268,964) at the 2019 Inglis Premier Yearling Sale from Phil Campbell’s Blue Gum Farm draft and this latest victory takes her prize-money earnings to AU$2,234,900.