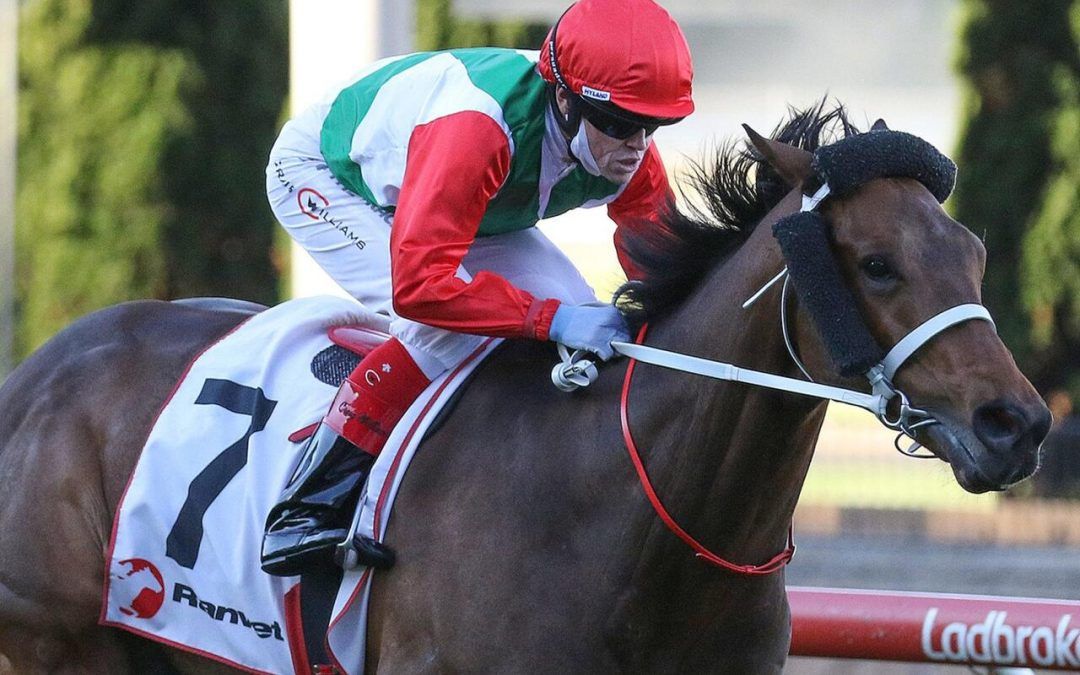 A variety of different work has sparked Pancho back into a winning frame of mind at The Valley.

In a fast run Ranvet Handicap (2040m) on Saturday, Pancho registered his first win since taking out the Kilmore Cup (1600m) last November.

Saturday’s victory was the gelding’s fifth from 29 starts and Jo Taylor, representing the Chris Waller stable, said change was key in getting the best out of Pancho.

The gelding was taken away from his Flemington stable to The Valley during the week for a gallop in preparation for Saturday’s race.

“With a horse like him, he is what he is, so we just try and keep him interested,” Taylor said.

“He’s a fit horse that has been racing in good form and we like bringing him here to gallop as well and to give him a change of scenery.

Taylor said she did not know what Waller had programmed for the son of Dissident.

Williams said he was trying to get Pancho to switch-off during Saturday’s race, but the gelding raced fiercely as he chased the leader Starcaster.

The victory made up for Starcaster’s last start second to Mahamedeis at The Valley last month.

“He thought they were going too slow for his liking,” Williams said.

“He had been racing really well but I was disappointed last time when we came away with second and not a win.

“I saw Steven Arnold yesterday and he said that the horse was in good order.”