Oakleigh Plate talk for All Banter 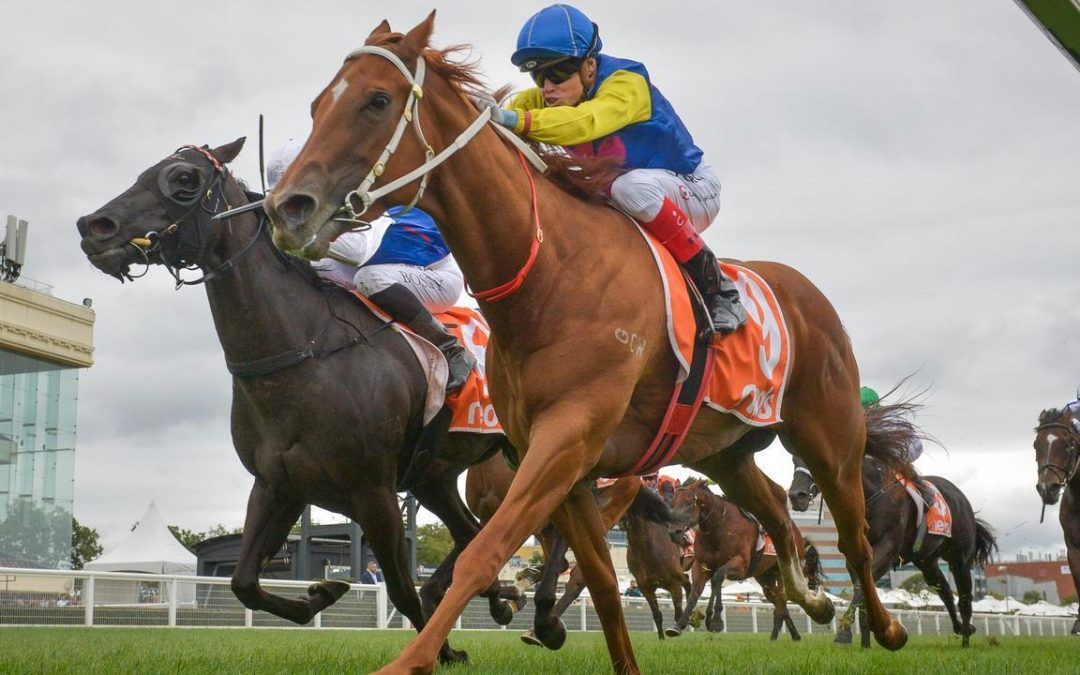 Adelaide trainers Richard and Chantelle Jolly will look at the Group 1 Oakleigh Plate with All Banter after she just lasted to win the Listed WJ Adams Stakes (1000m) at Caulfield.

All Banter had her first run for eight weeks in the $140,000 race but she showed plenty of fight under jockey Craig Williams to hold off the fast-finishing Causeway Girl to score narrowly.

Williams said the three-year-old filly stood up to her first test in open company but would improve significantly on the performance, which earned All Banter her fourth win from six starts.

“They’re a lot more seasoned and hardened campaigners than she is,” Williams said.

“She’s lightly raced, been really well managed, and she’s still on the way up with regard to she’ll only derive a fitness edge with another preparation and experience.

“It’s a really exciting time for her.

“She’s pretty exciting for short-course races. That was the first toughest test and she came through it with flying colours.”