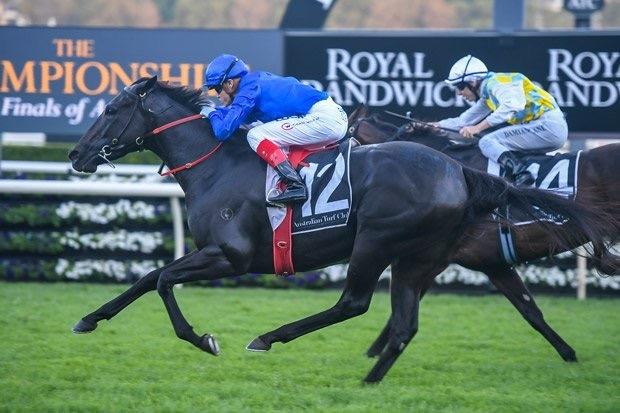 After racing with little luck in Melbourne last spring, nothing looked like changing for Multaja when she made her 2019 debut in the Group II Typhoon Tracy Stakes at Moonee Valley on February 22, but a switch to Godolphin’s Sydney stables has seen a turnaround in fortunes.

A soft win at Hawkesbury on March 20 proved the perfect prep for the daughter of Medaglia d’Oro (USA) to open her stakes account in Saturday’s Group III PJ Bell Stakes (1200m) at Randwick.

“We thought she was a certainty licked in the Red Roses (last spring) and we were patient this time in,” winning trainer James Cummings said.

“She has rewarded us. She may go to the JB Carr (Stakes) but I have to be convinced she will run a strong seven. She should be a good chance in that.

“She had been knocking on the door for a stakes victory. Her form this preparation was excellent. Her defeat of the older mares (at Hawkesbury) was timely and it set her up beautifully for this.”