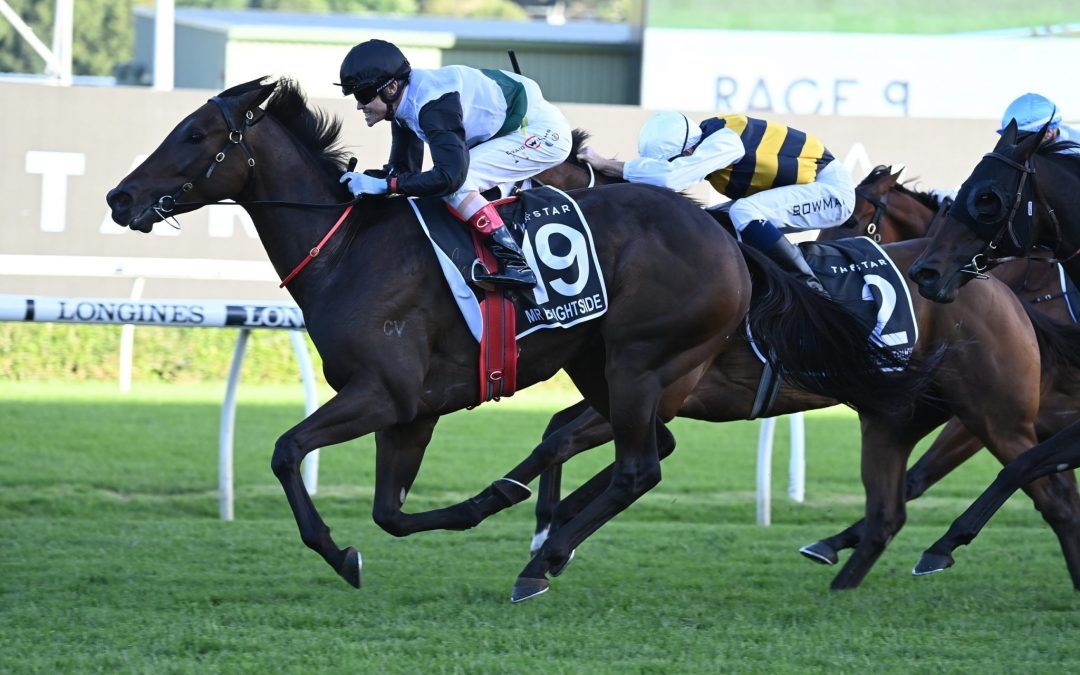 His young trainers left it all up to him with no instructions, and jockey Craig Williams did not let them down.

He went on to display his incredible riding nous, triumphing aboard $20 outsider Mr Brightside in a $3 million Doncaster Mile (1600m) upset at Randwick.

Williams piloted the four-year-old gelding to the front with 50m to go, before taking out the feature mile race by half a length over Mick Price and Michael Kent’s I’m Thunderstruck (jockey Hugh Bowman).

The experienced hoop was happy with the freedom Ben and JD Hayes gave him before the race.

And it worked a treat.

“They’re the future. When they came into the yard today, Sydney’s biggest race on the first day of The Championships, as young trainers they just said ‘we’ll leave it up to you – tricky barrier draw (number 18)’,” Williams said.

“But they just said this horse is going better than he’s gone this whole prep.

“So they give me the confidence and then we have to trust the horse and through their hard work and education and their processes that’s the end result, they won a Group 1.”
Williams knew early that Mr Brightside was switched on and ready to go.

“His attitude was much better today, so he began much better than what he has in his previous first two runs this prep (a pair of fourths in the All Star Mile and Blamey Stakes),” he said.

“I was then able to use his natural gate speed, got into a nice position and followed the fellow Victorian (I’m Thunderstruck) which was nice because we also brought you guys some Melbourne weather.”

Ben Hayes struggled to contain his delight at registering his first Group 1 with brother JD.

“With all of the change we’ve had the past year with Dad (David Hayes) going to Hong Kong and Tom (Dabernig) leaving the partnership, to get a result like this with all of our team is just the biggest thrill,” he said.