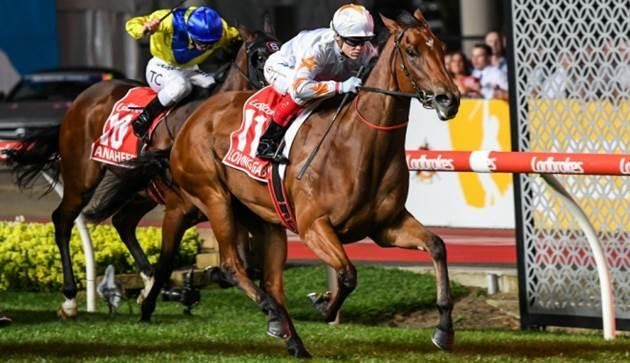 “I just thought she might bring herself undone going to the mile and this race looked like it would suit her,” Maher explained.