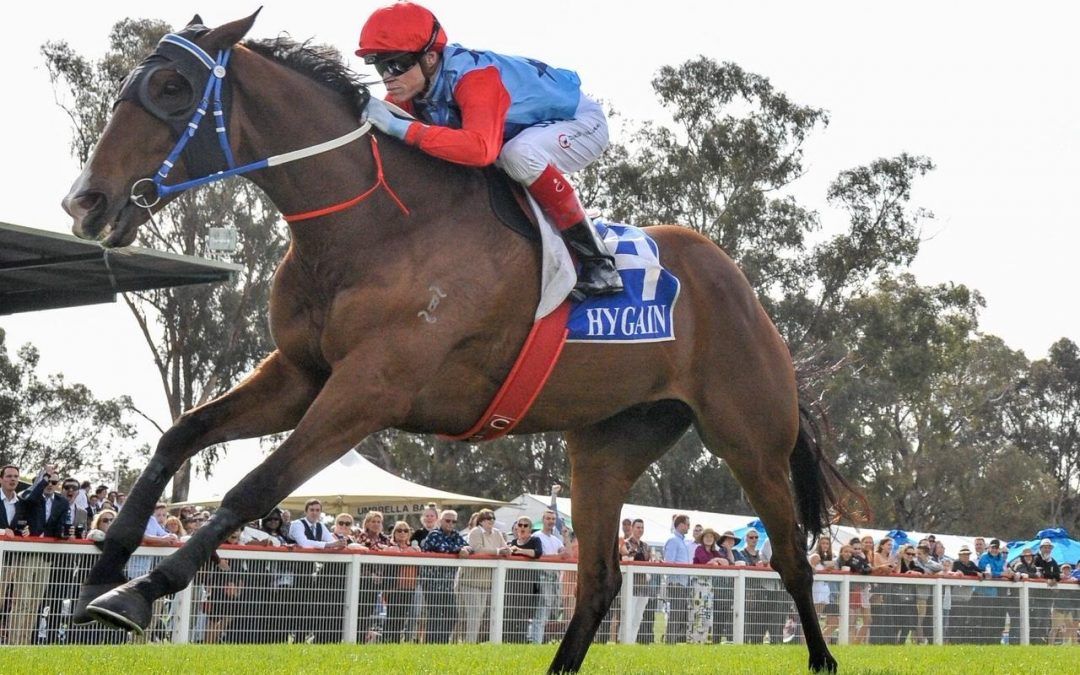 Lightly-raced gelding Admiral’s Joker could be thrown into a Melbourne Cup week Group One, after claiming the $200,000 Seymour Cup (1600m) on Sunday.

“The ideal would be to take him to the Mackinnon, but we’ll probably look at the Cantala first,” Vella told Racing.com post-race.

“We’ll speak to Craig [Williams] and regroup tomorrow, over a strong coffee!

“I want to also say Steve [Vella] does all the work on this horse, so it’s great for him too.”

The trainer said there were some concerns coming into Admiral Joker’s bid to win four-in-a-row.

“We were just a little bit worried, he left a little bit of tucker last Sunday and had a few coughs, so we were on tenterhooks until Tuesday night,” she said.

“We did three bloods this week and they were all perfect, so we were worried about nothing.”

Turn Me Loose won the Seymour Cup in 2015, before going on to win the Crystal Mile at Moonee Valley before claiming the G1 Emirates – now called the Kennedy Cantala – on the final day of the carnival.