Ambitious plans for Poised To Strike 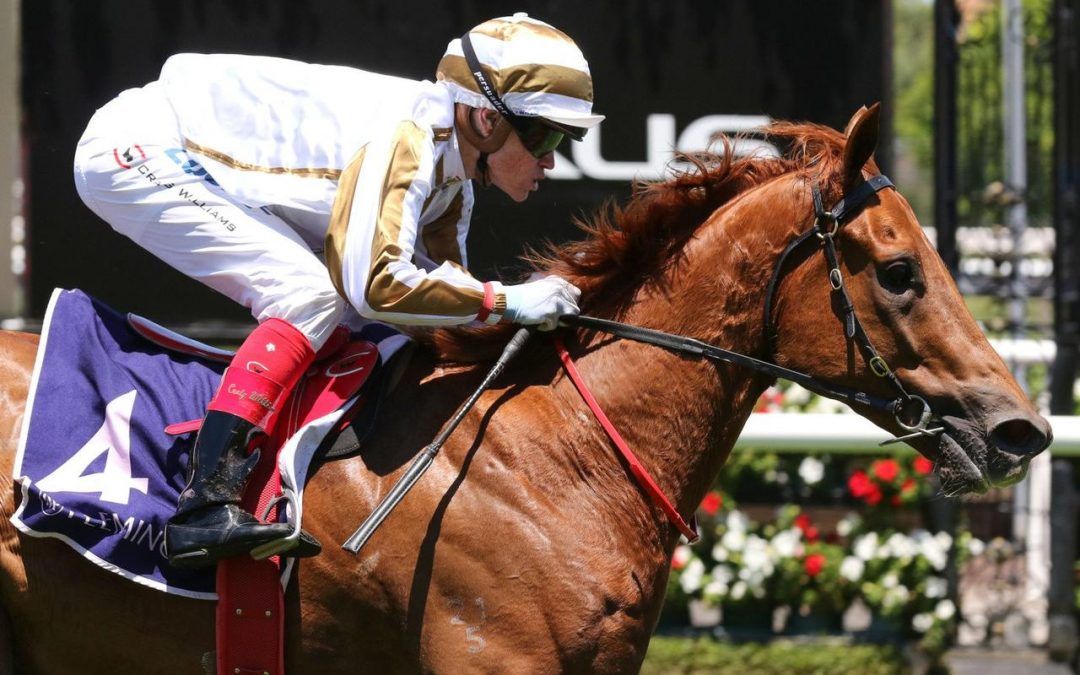 Lindsay Park has autumn ambitions with Poised To Strike, who resumed from a winter campaign with victory up the straight at Flemington.

Providing jockey Craig Williams with a race-to-race double, Poised To Strike ($5) scored by a length from O’Tauto ($7), with Wild Vitality ($81) a half-length away third.

Hayes said the stable had 2019 Australian Guineas aspirations for the three-year-old and suggested the gelding would be entered for the inaugural $5 million The All-Star Mile at Flemingtonin March.

Both races are run over 1600m, which Hayes sees as being at the upper limit of Poised To Strike’s distance range.

“He’s not very scopey but he’s got class and speed,” Hayes said.

“He missed the spring on purpose and I really think he’ll be a contender in the autumn.”

Hayes said Poised To Strike was likely to have another 1200m run in late January before stepping up to 1400m on his way to the Australian Guineas.

“The CS Hayes is a race that is dear to my heart that I haven’t been able to win yet and that looks the logical option,” Hayes said.

“We’ve probably got to enter him in The All-Star Mile if he’s a Guineas horse and as a Guineas winner he’d be the perfect horse for that race.”