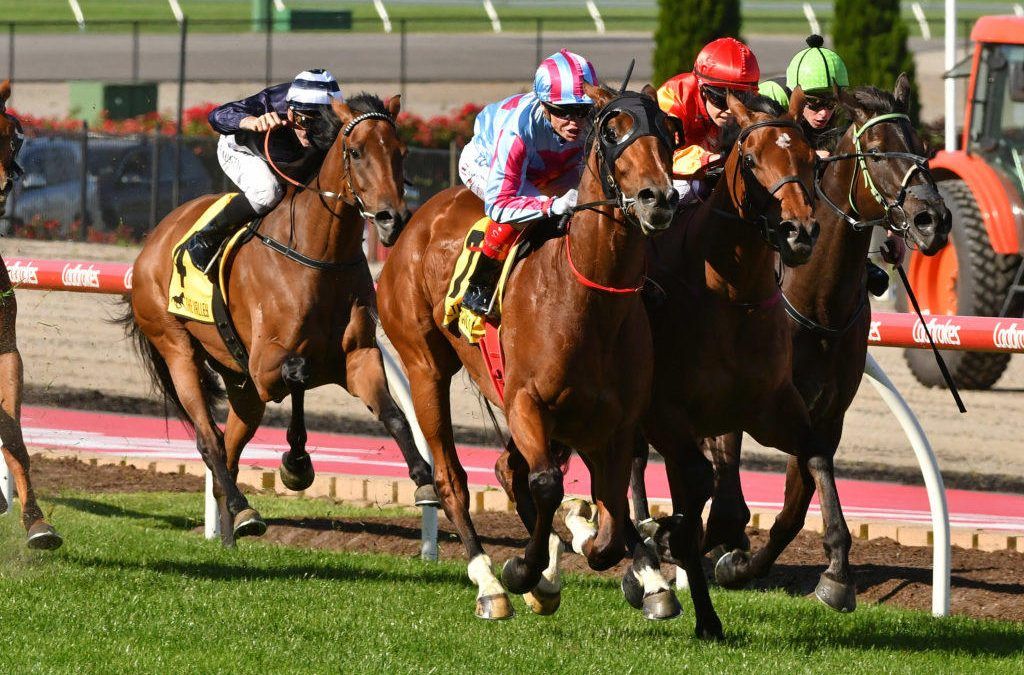 Seven-time Melbourne jockeys’ premiership winner Craig Williams is back on top of this season’s standings after a winning treble at Moonee Valley.

Williams took his season tally in Melbourne to 22 wins, two in front of John Allen, after victories on promising three-year-olds Behemoth and My Pendant and imported stayer Al Galayel on Saturday.

The David Jolly-trained Behemoth started the program in winning fashion for Williams with a 3-1/2-length win in the Santa’s Workshop @ The Valley Handicap (1200m).

A couple of races later the Danny O’Brien-trained filly My Pendant unleashed a powerful finishing burst to take out the Keller Handicap (1200m) before later in the program Williams guided the Ciaron Maher and David Eustace-trained Al Galayel to score by a neck in the Adapt Australia Handicap (2040m).

Al Galayel was sent out the $2.60 favourite and claimed his third city win in Melbourne from eight starts in Australia since making his local debut in June.