Williams not Silent on mare’s chances 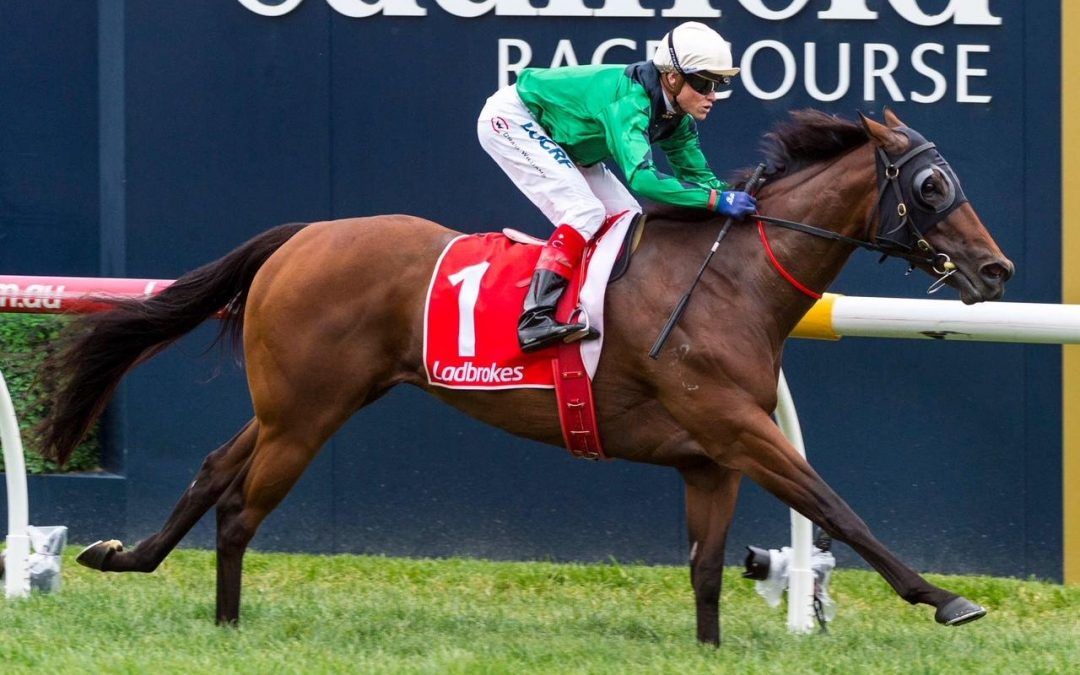 “This is a very competitive group 1 mares’ race – the best mares at a mile in the country are in the race and she is one of the best chances,” Williams said.

“Her best form is in the autumn and I know her trainer Andrew Noblet is just rapt with her so I go into the race knowing she should be in the finish.

“It would be fantastic to be able to win a Group 1 on her as we’ve gone close a few times.”

Silent Sedition is not Williams’ only attempt on a Group 1. He rides the Japanese horse Ambitious in the Queen Elizabeth Stakes – a race which he would look ideally suited if it wasn’t for the presence of the great mare Winx.

“I know what a quality of animal he is on his form from Japan and I think that we won’t see the best of that until he acclimatises in the spring, but the way he went the other day (second in Tancred), I am looking forward to the challenge,” the jockey said.

“There’s no doubt we need Winx not to be at her best for anyone to beat her because she should be the highest rated horse in the world over 10 furlongs.

“He’s a typical Japanese to a tee. Anthony’s (Freedman, the trainer) done a really good job managing him and when he acclimatises, they are going to have a lot of fun with him.”