September Run Back on Top In Cap D’Antibes 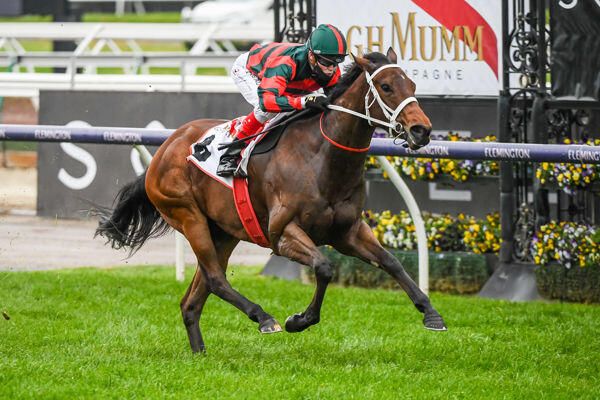 A last start fifth in the Group II Silver Shadow stakes at Randwick, the Chris Waller-trained September Run showed the strength of that form with a dominant win in Saturday’s Listed Cap D’Antibes Stakes (1100m) at Flemington.

The winner of the Listed Bill Carter Stakes at Doomben on March 30, September Run advances her record to 3 wins from 6 starts with earnings of $177,300.

Sporting the silks of Hermitage Thoroughbreds, September Run was purchased her for $380,000 out of the Blue Gum Farm draft at the 2019 Inglis Melbourne Premier Yearling Sale.

She is the first foal of the talented Street Cry (IRE) mare Pittsburgh Flyer who won the Group III RC GH Mumm Stakes and was fourth in the Group 1 Oakleigh Plate.