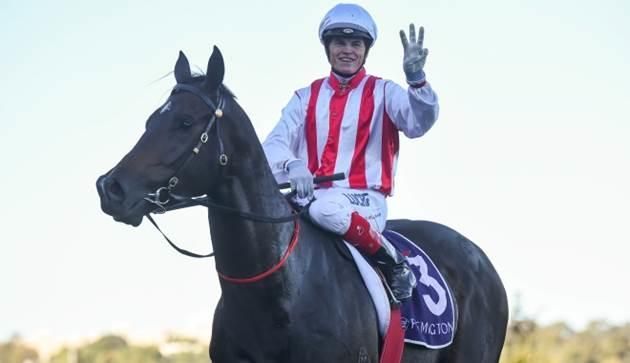 “But then, if you go to Queensland, it’s a quick turnaround for the spring so I’m just not sure,” the Flemington-based trainer said.

“The Queensland Guineas is the first week of June so maybe he might get there.

“He needs to get his rating up near 100 to get a start in anything when he’s four in the spring. I’ve been there, done that.”