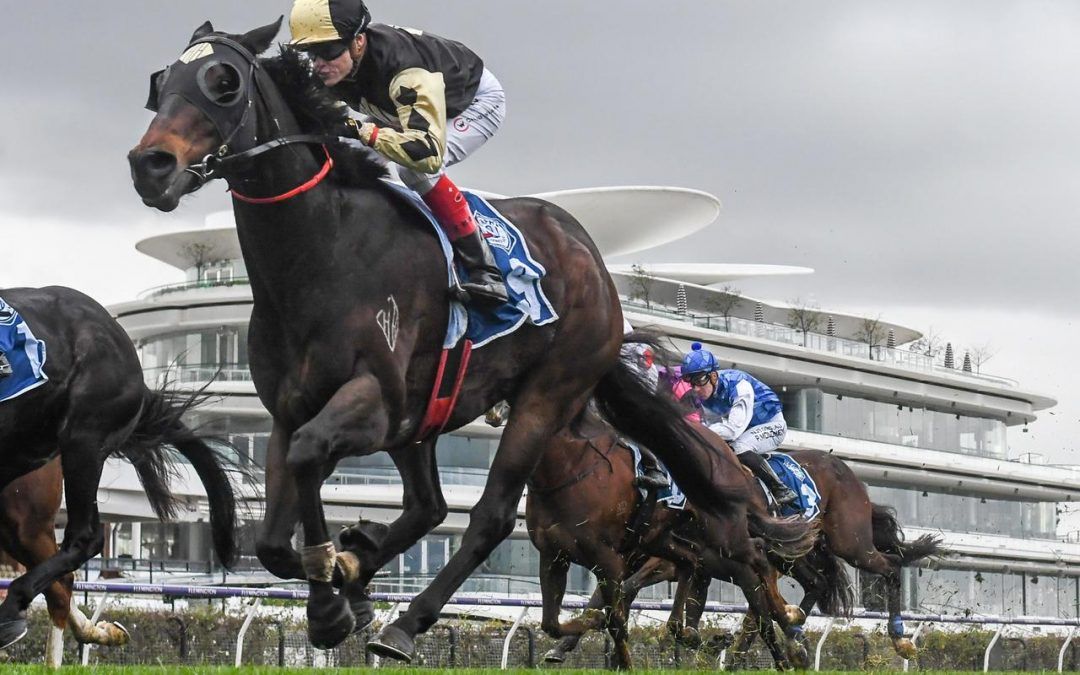 Lord Von Costa won the Listed Creswick Stakes down the Flemington straight at the corresponding meeting in 2016 but took until January this year to win another race.

Two tendon injuries and subsequent periods spent getting back to full fitness cost the now seven-year-old years of his career.

But the All-Victorian Sprint Series Final win was a huge reward to trainer Donna Scott and all involved with the sprinter’s comebacks from injury.

“It was nearly better than his last win there and to have two wins like this and both at Flemington – unbelievable.”

Craig Williams steered the son of Von Costa De Hero to his fifth win in 26 starts when the gelding overhauled the Lindsey Smith-trained Great Again in the last 100m.

Scott said Williams was concerned with Lord Von Costa’s weight in their pre-race conversation but the gelding lifted to the occasion.

“Craig rang me and was a bit concerned about the weight situation given that he had a lower rating than a few of the others,” Scott said.

“We knew he needed to find a length, and he did. Going into it third-up and the 1200 metres, it all went right.”

Lord Von Costa could need to rise to another occasion if Scott’s dream comes to fruition.

“We’re hoping to get him into The Kosciuszko but we need someone to pick him,” Scott said.

“Hopefully, this helps his cause.”

Randwick will host The Kosciuszko 2020 on October 17.