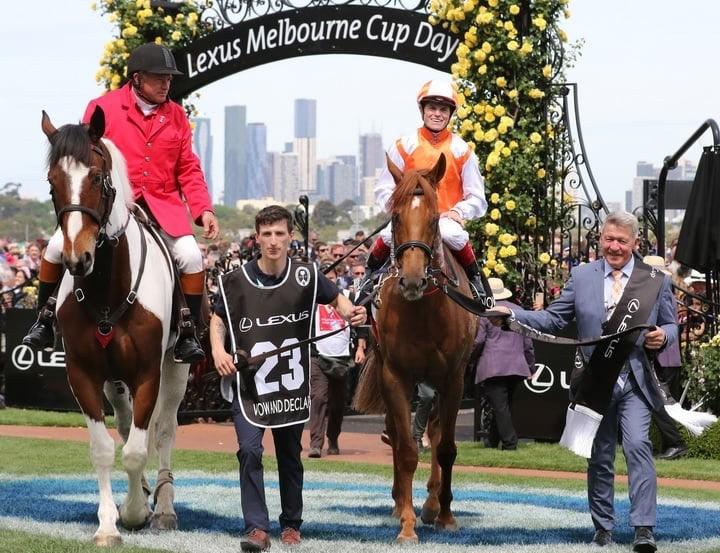 “It’s … I don’t know what surreal is, I haven’t looked it up in the dictionary, but everyone keeps using it,” Williams said.

“That’s why you put guys like (Williams on) … he dances to his own beat, backs himself in.”