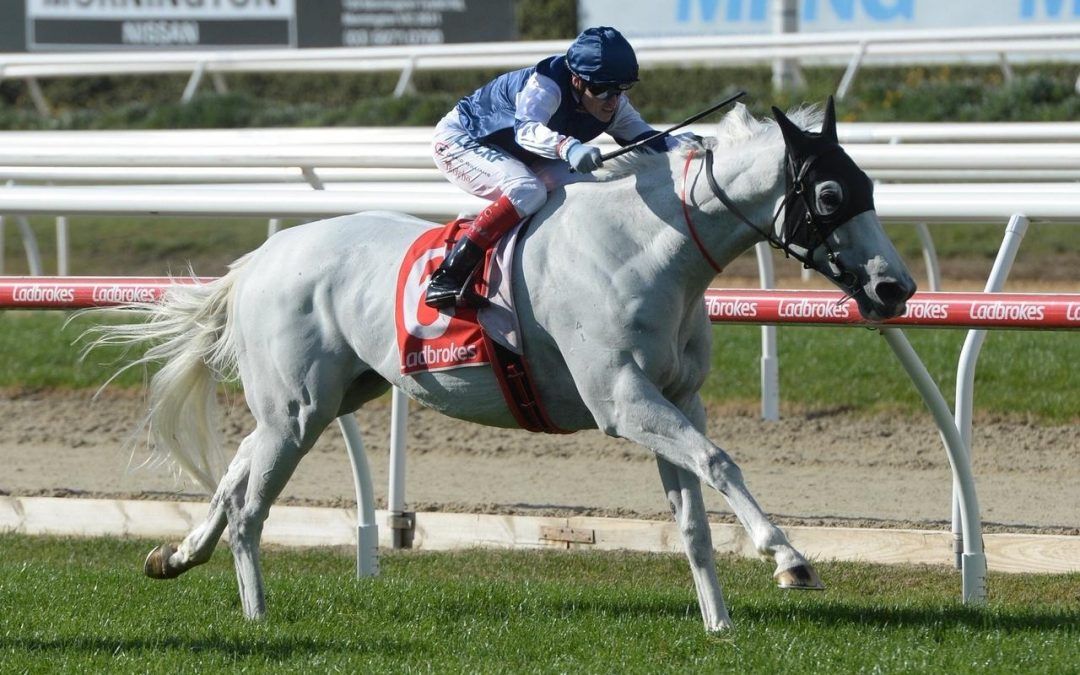 Valac is the half-brother of this month’s G1 Irish St Leger winner Search For A Song who has registered all eight of his victories in Australia with his other success at stakes level coming in the G3 Queen’s Cup (2500m) at Morphettville in May.