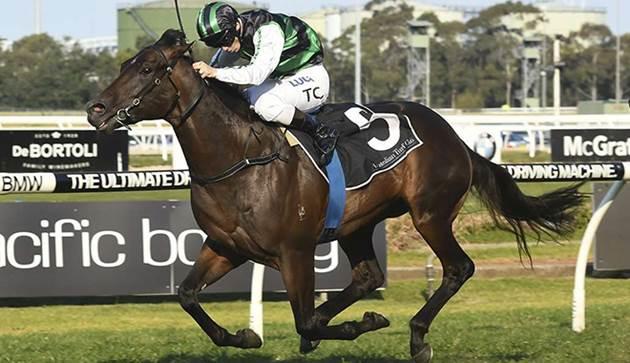 “It’s hard to know and to weigh-up the form lines but he’s in good order and a nice horse so we’re looking forward to getting him down there,” Baker said.

“He got beaten two lengths and it was a good fitness run if nothing else,” Baker said. “They really rolled along and he kept plugging at the finish so I think there was plenty of hidden merit in the run.”