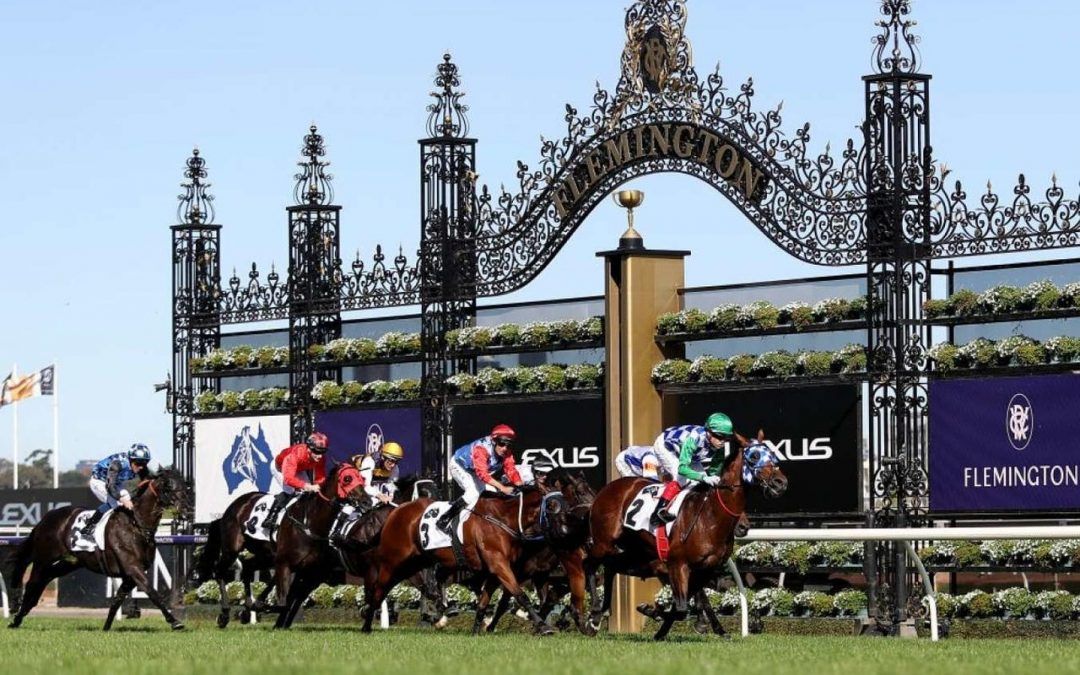 A second consecutive Blamey Stakes win for Fifty Stars has given the horse’s connections something to think about.

The five-year-old entire’s victory in Saturday’s Group Two 1600m race at Flemington has earned him a wild card into the world’s richest mile race, the $5 million All-Star Mile (1600m) at Caulfield in two weeks.

The lure of chasing a Group One win for his stallion future is also enticing, with connections to weigh up whether to back him up in next Saturday’s Group One Australian Cup (2000m) at Flemington or wait for the All-Star Mile, which does not hold Group status.

Lindsay Park senior trainer David Hayes said they would see how Saturday’s Blamey win by Fifty Stars compared with the Group One Australian Guineas on the same day, won by Queensland star Alligator Blood, who has a spot in the All-Star Mile.

The decision on where Fifty Stars heads next will be up to owner Gerry Ryan.

“To win two Blameys in a row is a great effort,” Hayes said.

“He’s a three-time Group Two winner and a Group One runner-up.

“We’ll just see how he pulls up.

“But I thought that was pretty impressive and I bet his last 600 metres was as good as anything in the Guineas.”

If Fifty Stars waits for the All-Star Mile he could chase a Group One win in Sydney later in the autumn.

Fifty Stars was sent out the $2.60 favourite and sat back in the field with a three-wide trail before making his winning run in the home straight under Craig Williams.

Fifty Stars hit the front inside the 200m and defeated Secret Blaze by 1-1/2-lengths, with Admiral’s Joker a neck away third.