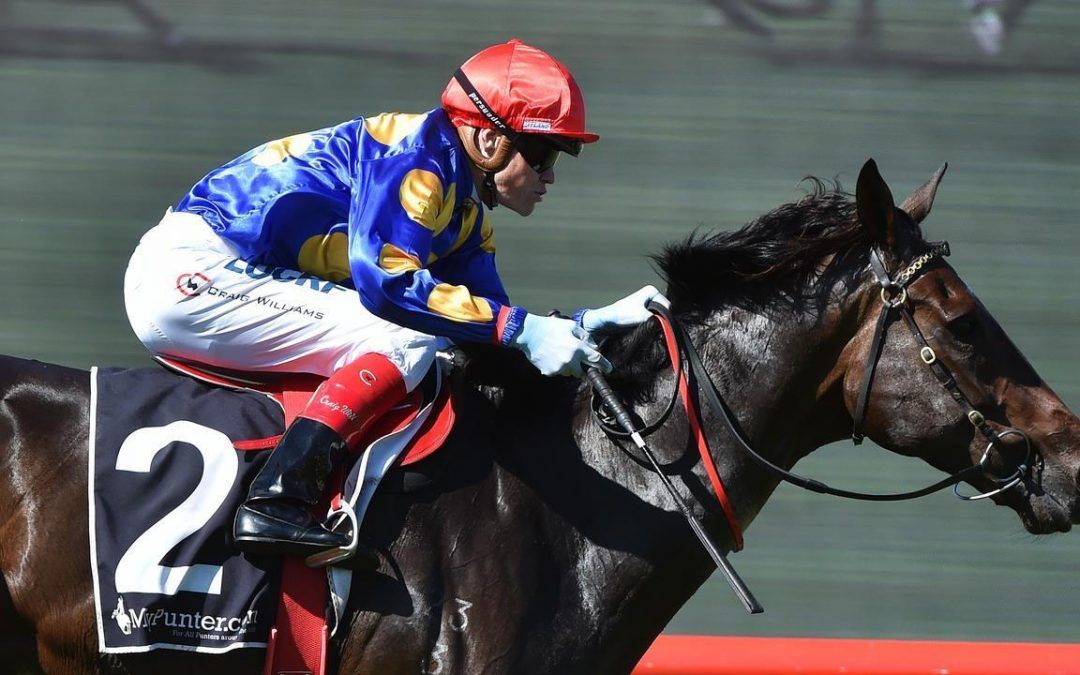 Harrison scored race-to-race wins on Wednesday with Judge O’Reilly and Search Squad, both ridden by his nephew Craig Williams.

The Cranbourne-based horseman says he can’t remember his last city double, but in the time since has seen his numbers tumble.

“There’s not a lot of horses there so hopefully people will come knocking,” Harrison said.

“It’s a matter of trying to get horses and buying young horses is what you need.

“It’s like a football team, you have to keep on changing them over. The hardest part is buying the yearlings and finding owners to sell them to.

“You’ve got debt over your head all the time and you get a bit sick and tired of it.”

“I’m pretty sure if he rings up for these two again I don’t think it will be too difficult to book me.

“I was well supported by the family when I was starting out and to get a city double is a big thrill.”