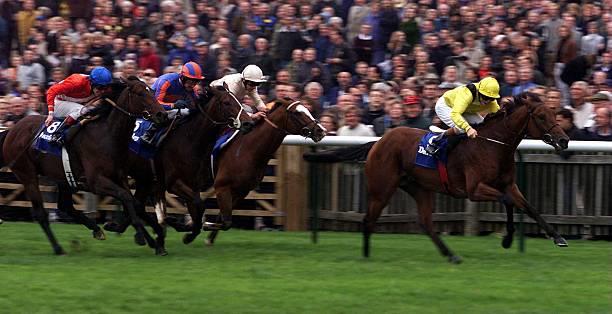 Tobougg was Craig’s first European Group 1 winner. Together they won the Group 1 Prix de la Salamandre at Longchamp before winning again at Group 1 level in the Darley Dewhurst Stakes at Newmarket.

Tobougg – an impressive winner of the Dewhurst Stakes at two and third to Galileo in the Derby at three – died at Anngrove Stud just before Christmas due to a suspected case of laminitis at the age of 20.