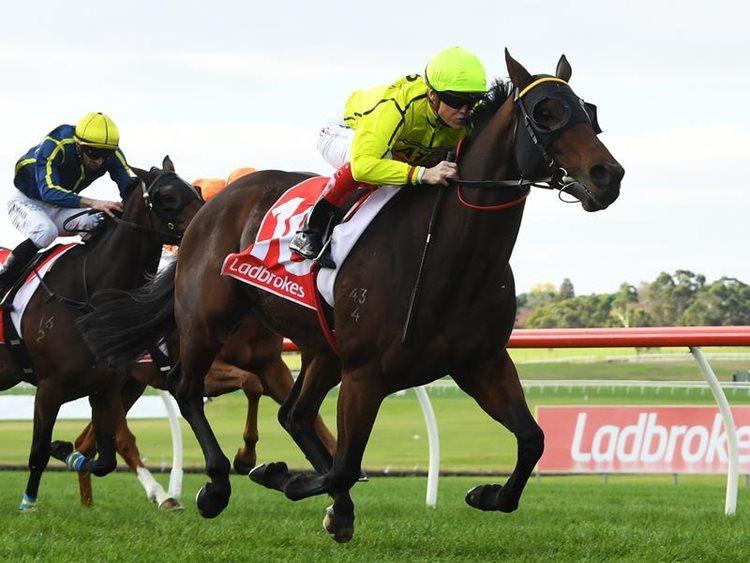 “He’s a horse that is very small and the 54 (kilos) really helped today,” Alexander said.

“He was a touch out of the handicap but we assessed the race and still thought it was the right race for him as we’ve always thought he was a genuine Wednesday, Saturday-type horse.

“If we keep going up in grade, but keep him down in the weights and help him a little bit, that might be the way forward.

“As long as he keeps doing what he did today, he’ll keep everyone happy.”

Wednesday’s victory was his fourth from 13 starts with a further five placings.

“He’s a tough little horse and has never put in a bad one for us,” Alexander said.

Connery’s win was the second leg of a winning double for Craig Williams who extended his lead over nearest rival Damien Oliver in the Melbourne jockeys’ premiership.