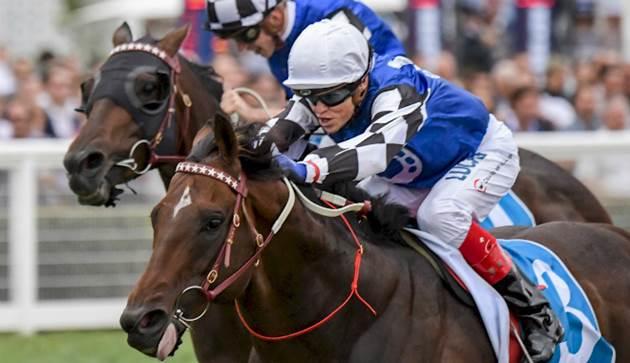 “Both horses (Brave Smash and Tosen Stardom) have now done it and while it’s a huge thrill, it’s also a huge relief as well.”