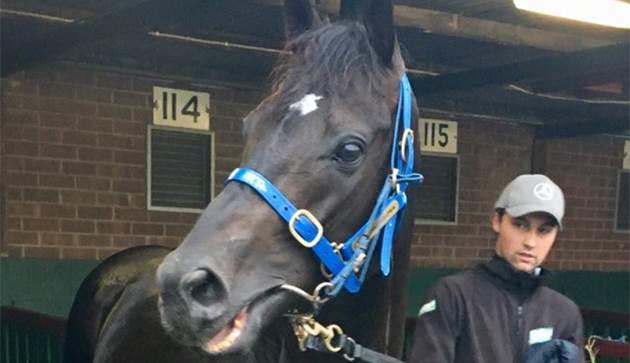 Anthony Freedman’s Japanese import Ambitious will kick on to the $1.5 million Kia Tancred Stakes (the old BMW) at Rosehill on Saturday week.

“He didn’t get all favours, he drew the outside and had to go back and the way the track played that day it was impossible to win,” Freedman said of Ambitious’ Australian debut.

“I thought the run had merit and he has continued to please us since.

“Craig came and rode him on Tuesday morning and we were really happy with his work.

“All his form in Japan is on firm tracks and the weather for next week is looking good so we should get a good surface.

“On his best form, I think he can be really competitive in the BMW.”