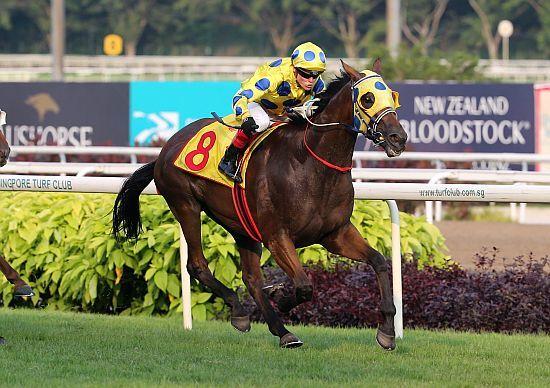 At the 800m, Williams launched Mr Clint on a searching run to take closer order and eventually collar both I'm Incredible and Elite Invincible at the top of the straight. Mr Clint had to course out even wider as he rolled forward, in the process keeping Sacred Croix (Benny Woodworth) tightened for room before the home turn, but the big strides were ominously fluent.