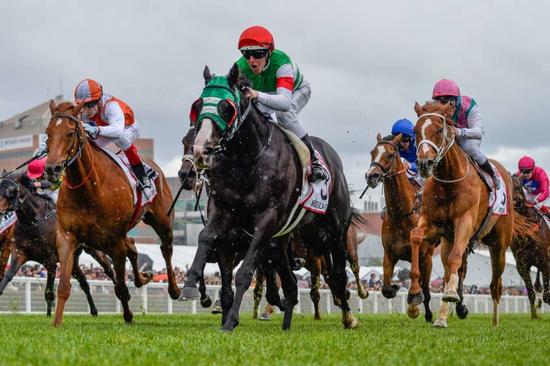 Exciting four-year-old Vow And Declare has secured his place in this year's Melbourne Cup and is ready to go one better than he did in the Caulfield Cup according to trainer Danny O'Brien.

Vow And Declare ran second to Mer De Glace in the Caulfield Cup and O'Brien couldn't be prouder to have a horse in 'the race that stops a nation', one that has been under his guidance since day one.

"It's very exciting, it's not very often a horse that you break in, then take through his grades, ends up a live chance in the Melbourne Cup," O'Brien said.

"Most of the other Australian stables have got horses they just purchased recently or have inherited from other systems, so to have one we've prepared and got ready from day dot is really satisfying."

O'Brien was relieved to know early this week that his horse has secured a spot, rather than waiting or having to run on Derby Day.

"It's nice to know early in the week that he's in and that we don't have to wait or run on Derby Day, as that was never our ideal plan," he added.

"He worked over a mile and he ran quite slick sectionals over the final 400m and 200m," O'Brien said.

"You see a lot of the European runners race in June and July, we tried to mirror that a bit by racing in June and then rely on his residual fitness.

"We think it's worked really well for him, he's still really fit and still on the fresh side as well." 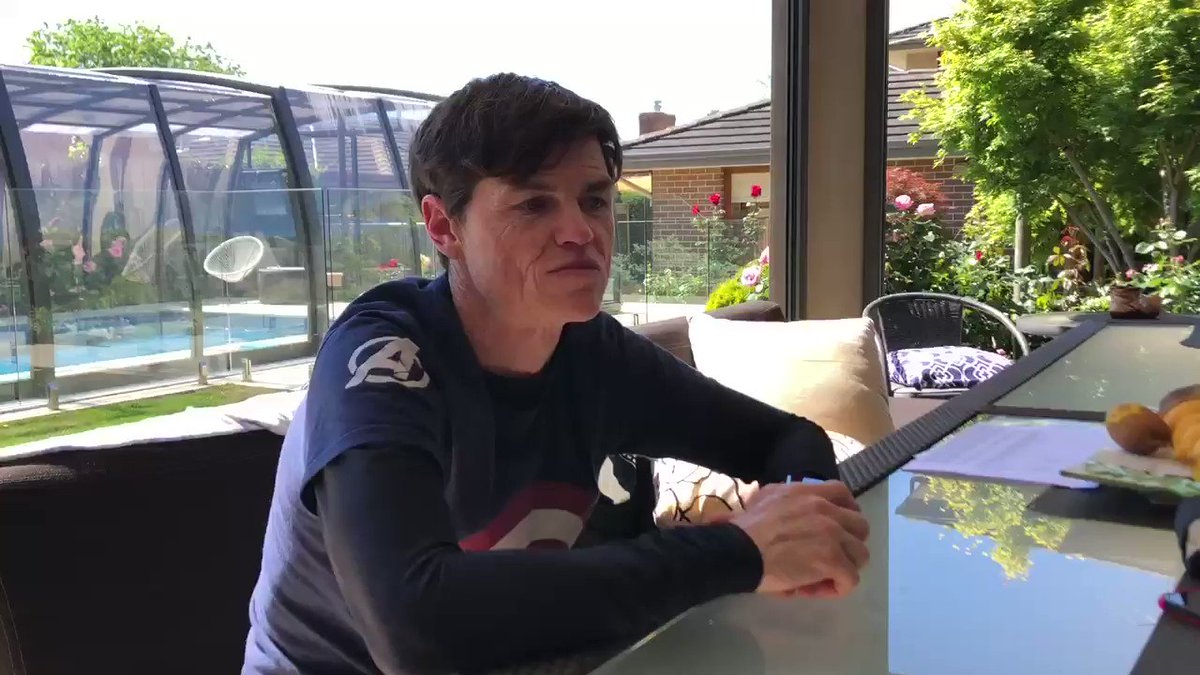