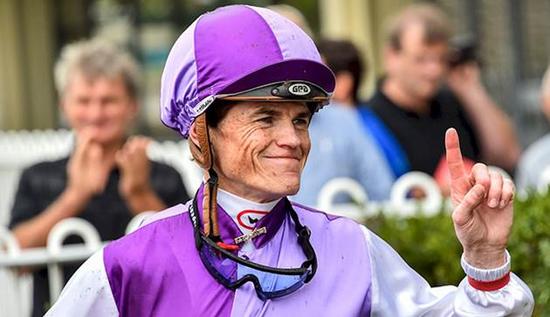 Craig Williams was nowhere near Sandown on Wednesday, but the meeting provided confirmation of his coronation as Victoria's champion metropolitan jockey for the seventh time.

Williams, who is holidaying in Europe, held an unassailable lead in the race for the Roy Higgins Medal once Damian Lane was unable to win the opening race on Wednesday's card aboard Leatherhead.

Wednesday's meeting was Victoria's second-last metro fixture of the season - to be followed by Saturday's Bletchingly Stakes card at Caulfield - but the last that Lane will participate at.

Williams joins Jack Purtell as a seven-time winner of the Victorian Metropolitan Jockeys' Premiership. Joint record-holders on 11 wins are Roy Higgins and Bill Duncan with Oliver on the second line with 10 wins.